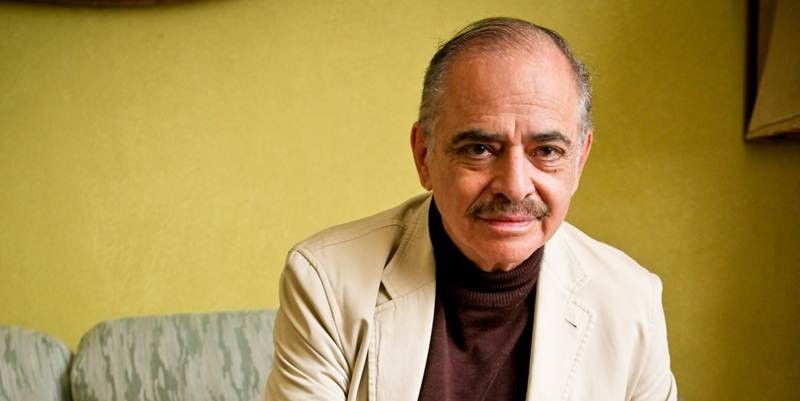 Over in Tanzania during 1993, there were weird, widespread, deadly misconceptions about HIV and AIDS. Such myths included the idea that mosquitos transmitted HIV, or that condoms caused AIDS.

And what saved them... was a soap opera.

This soap opera educated and entertained thousands in Tanzania, showing how safe sex & family planning affected realistic, relatable characters. By the end of this soap opera's run, there was a huge shift in beliefs and behaviour, people were having safer sex and fewer children, and thousands of lives were saved.

Here's how he did it.

Albert Bandura found that we learn through role models, and the more we identify with a role model, the more likely we are to imitate them, internalize lessons from them. (If this seems obvious to you, well, you've got Bandura to thank for that!)

So - step #1 for making relatable characters? Research the hell out of your target audience. Don't just have caricatures or stereotypes of them, really get to know them, and make characters they see themselves in.

Also, don't just make the character relatable, but also the kinds of problems they'd face, the situations they're in, the world that surrounds them. All that has to be relatable. The audience needs to know, this could be me.

2) We learn through the characters.

Another core finding of Social Learning Theory is that we learn vicariously. We don't need to be directly rewarded to learn to do something, or directly punished to learn not to do something. (As opposed to what psychologists/behaviorists believed before Bandura!) We can learn by observing others, and see what happens to them.

All these characters, and their character growths, help the audience learn all the possible paths their own life choices can take them down. The lessons are given through show, not tell. The audience doesn't just see one path of change, they see all of them, negative and positive.

If I identify with a character, fictional or not, and then see said character grow over time in an achievable, believable way... well, then I'd believe it! And I'd believe I can make that positive change in my life too.

But believing I can make a change isn't enough, if I don't know how. (known as self-efficacy in Social Learning Theory)

The Sabido Method has one final part: the epilogue. In the epilogue, a narrator summarizes what just happened, (think The Twilight Zone) and gives phone numbers or addresses to specific resources, like crisis hotlines or STI clinics.

(In non-fiction, it's easy to provide real-world resources without breaking immersion, but I'm not sure how'd one do this in other forms of fiction without a Twilight Zone-esque epilogue. Maybe near the end, a character reflects hard on the lesson they've learnt, and give simple, specific steps on how to change their lives.)

With support from UN and other international aid groups, organizations like Populations Communications International have taken The Sabido Method, and used it to create serial dramas to educate on literacy, gender equality, population size, etc... in countries all across the globe.

Yes! Sabido's work has literally saved thousands of lives through stories... and yet, few people in the Western world have heard of him. Miguel Sabido doesn't even have a Wikipedia article. For shame!

I'm actually really miffed about this, because all this time that I've been thinking about stories for social change, mixing education with entertainment, cost-effective activism, and how to profitably apply psychology outside of manipulative marketing...

Sabido figured it all out decades ago.

And we've never heard of him.

The psych theory behind The Sabido Method.
Research on historical details come mostly from here.
Sex, Soap, and Social Change.