These are the slides from the 10-minute talk I gave at the inaugural SxSW V2V in Las Vegas. I've annotated them with the notes I was supposed to say, roughly, sort of, probably. 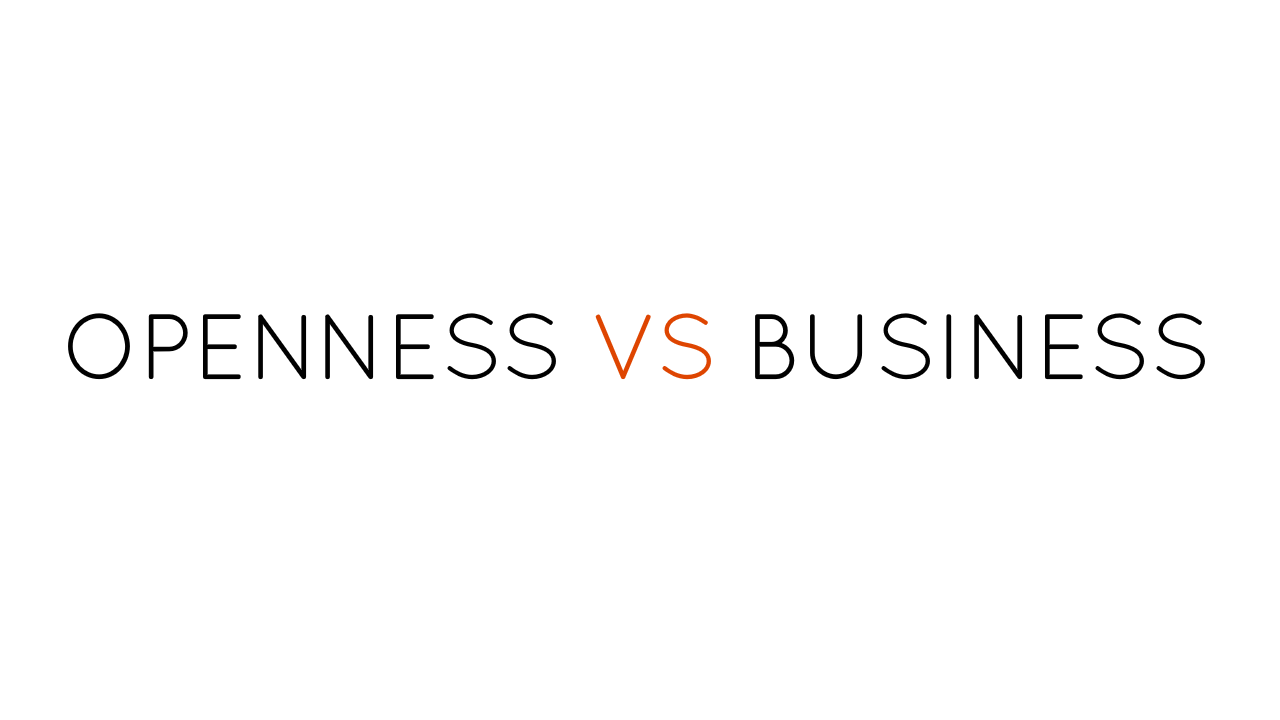 Openness and business seem to be at war. For a long time, the public domain and our digital rights are being squashed by big media companies. Take for example, Disney & Apple. 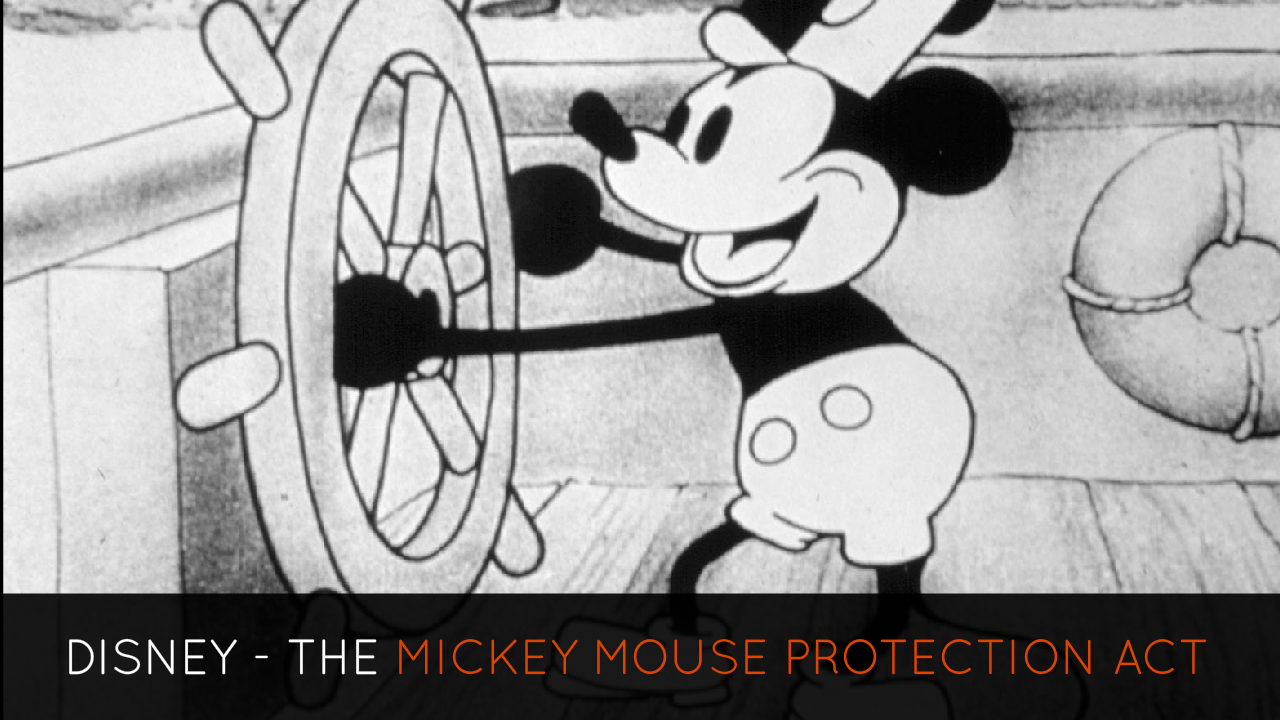 The Disney Corporation has been a major part of the copyright maximalist lobby, extending copyright terms from 25 years after publication, to 70 years after the death of an author. Which, conveniently, covers all of Walt Disney's early films. 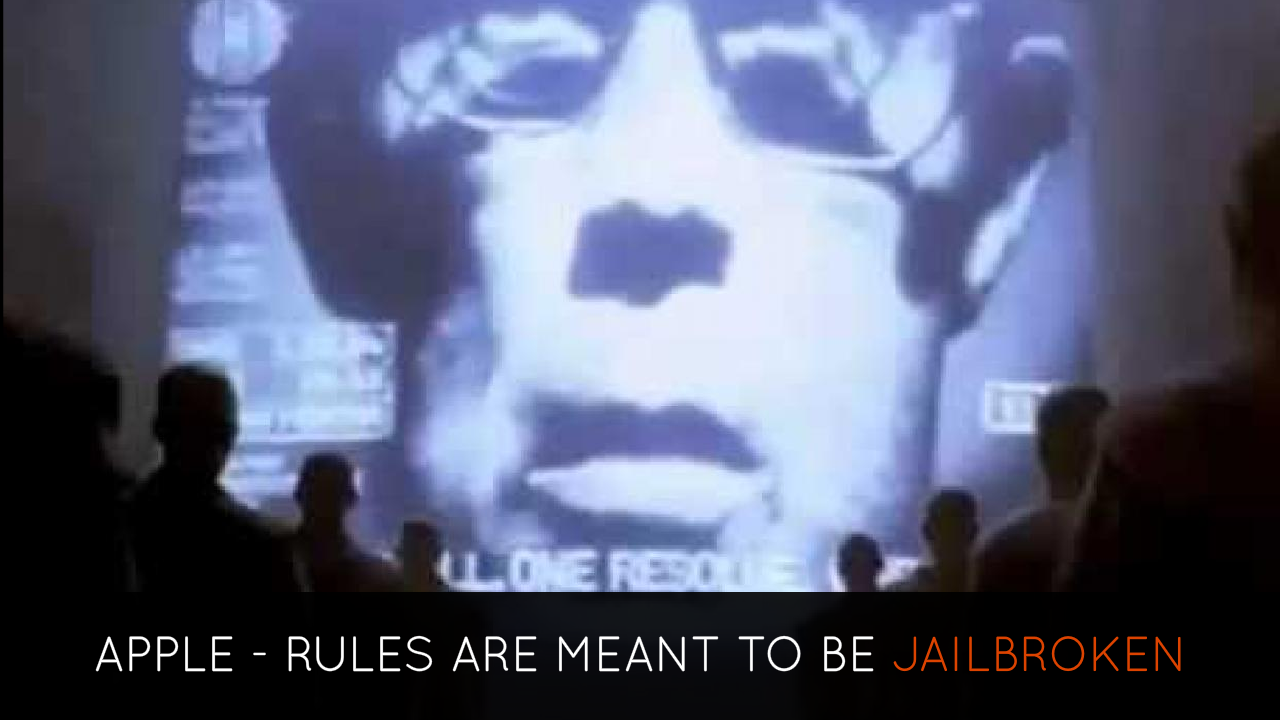 Apple is also notorious for their control-freak attitude towards their users. Filled with DRM and walled gardens, their own users describe the iDevices as a jail that needs to be jailbroken. 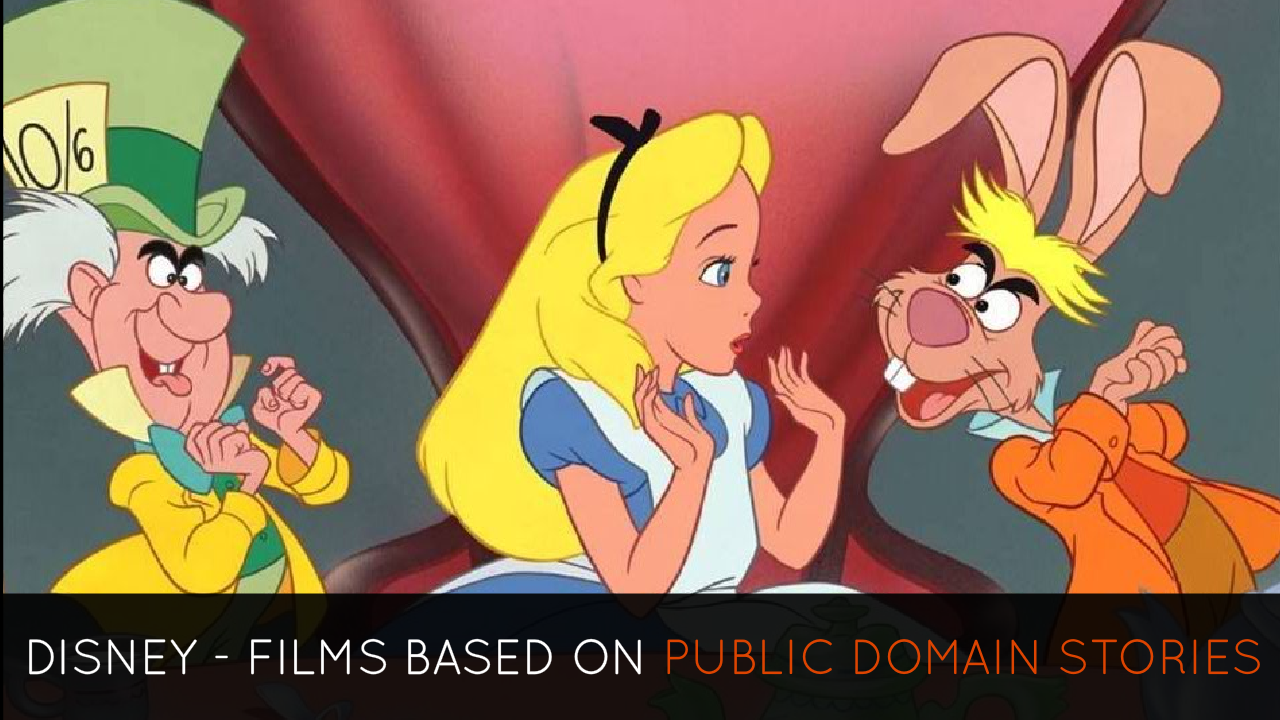 Yet, both these companies have benefited from open content. All of Walt Disney's early films were adaptations of public domain novels/stories such Snow White, Alice in Wonderland, and The Little Mermaid. 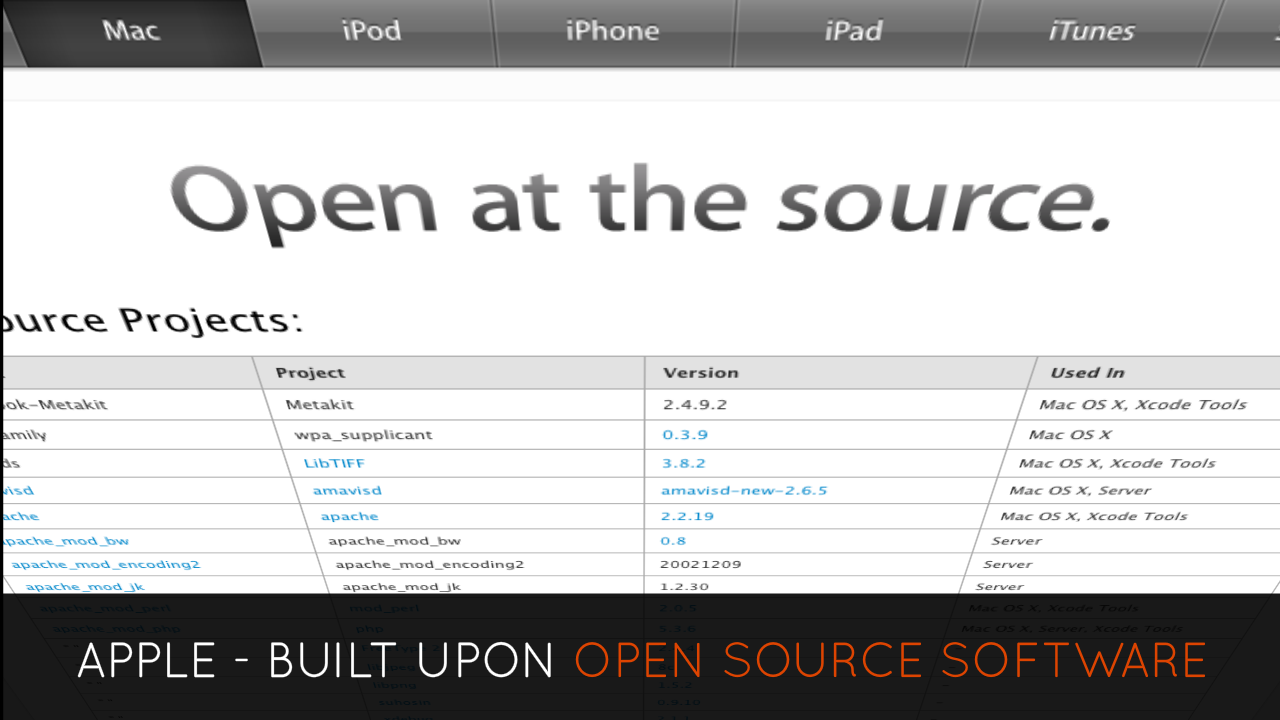 Apple, too, makes extensive use of open source. From the UNIX system their Mac OS X operating system is based off of, to the Webkit library their Safari browser uses. 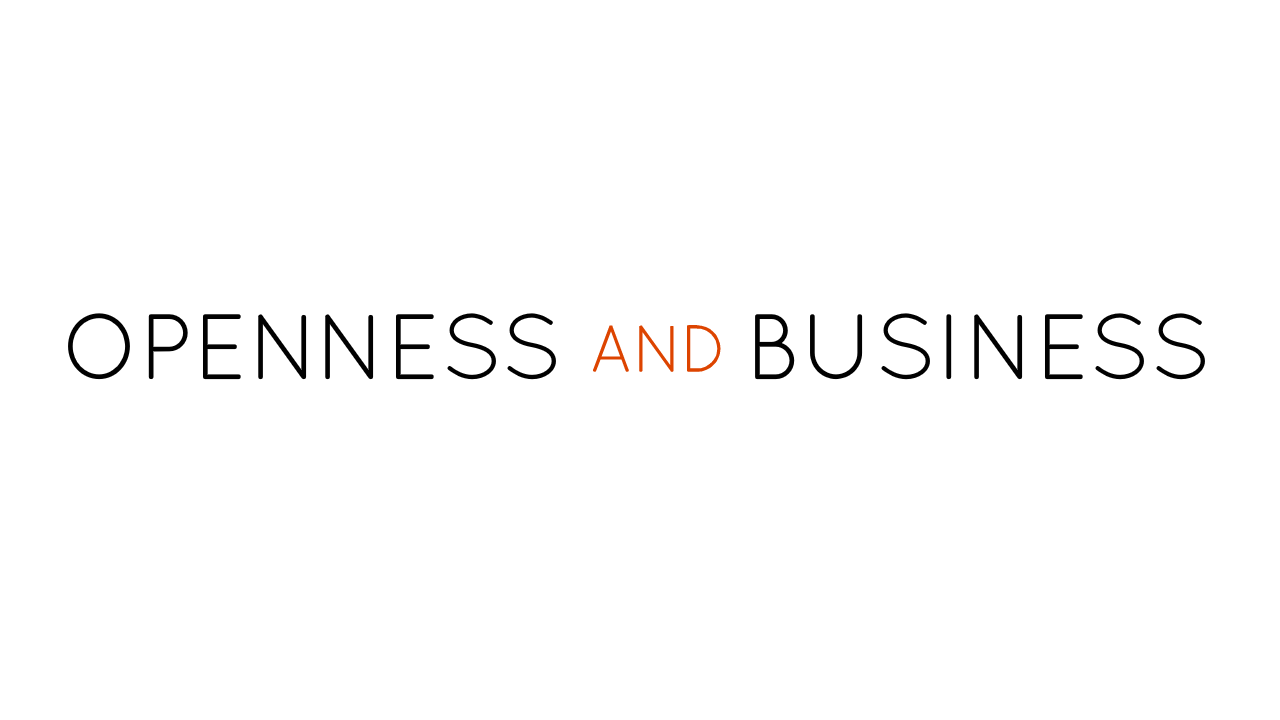 Openness doesn't always have to be opposed to business. As we just saw, giant companies have been built upon open content. So where does the apparent conflict between openness & business come from? 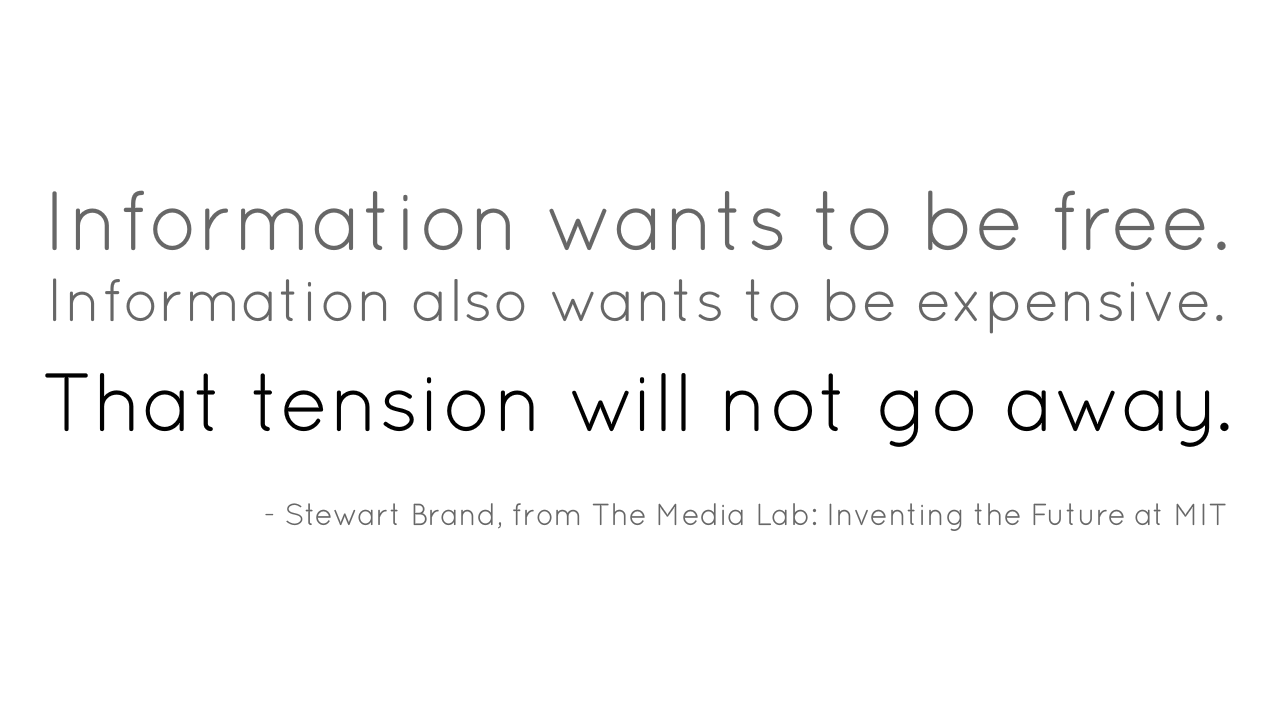 Taking a closer look, we see it's a problem of development vs distribution. 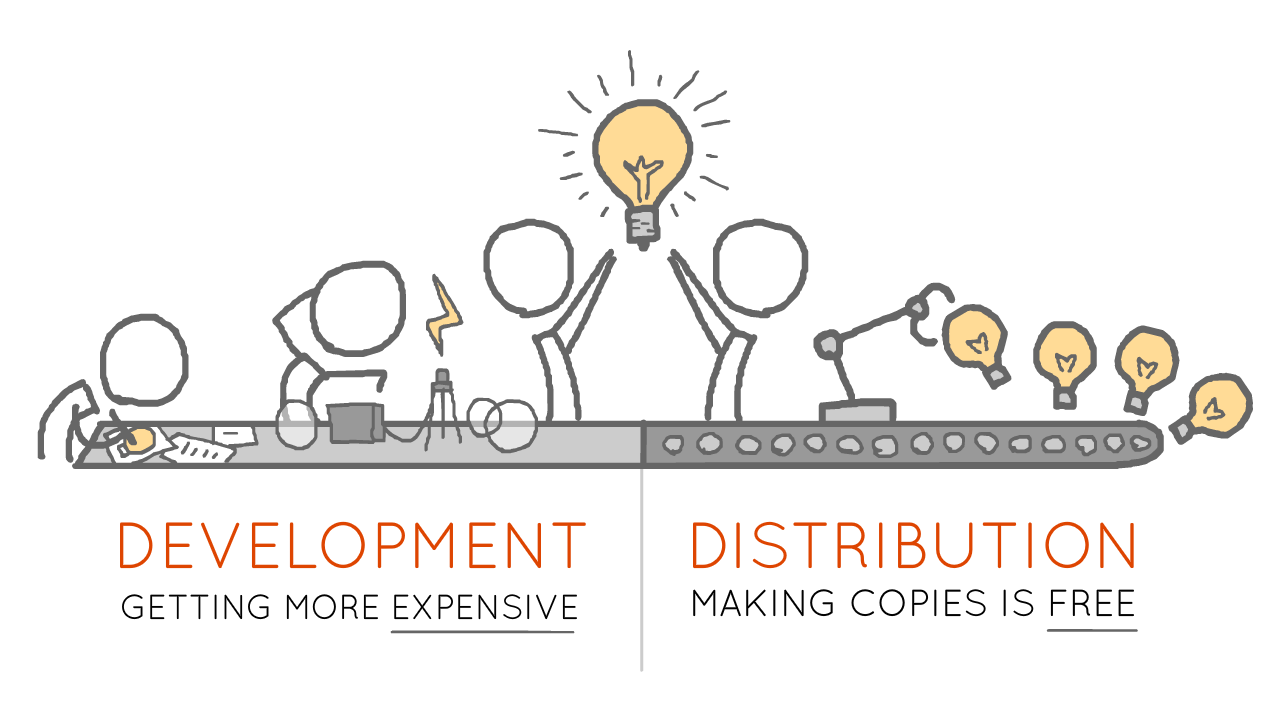 Digital media costs nearly nothing to copy, and/but(?) digital media can be very expensive to produce in the first place. And so, all this tension comes from one simple inequality: 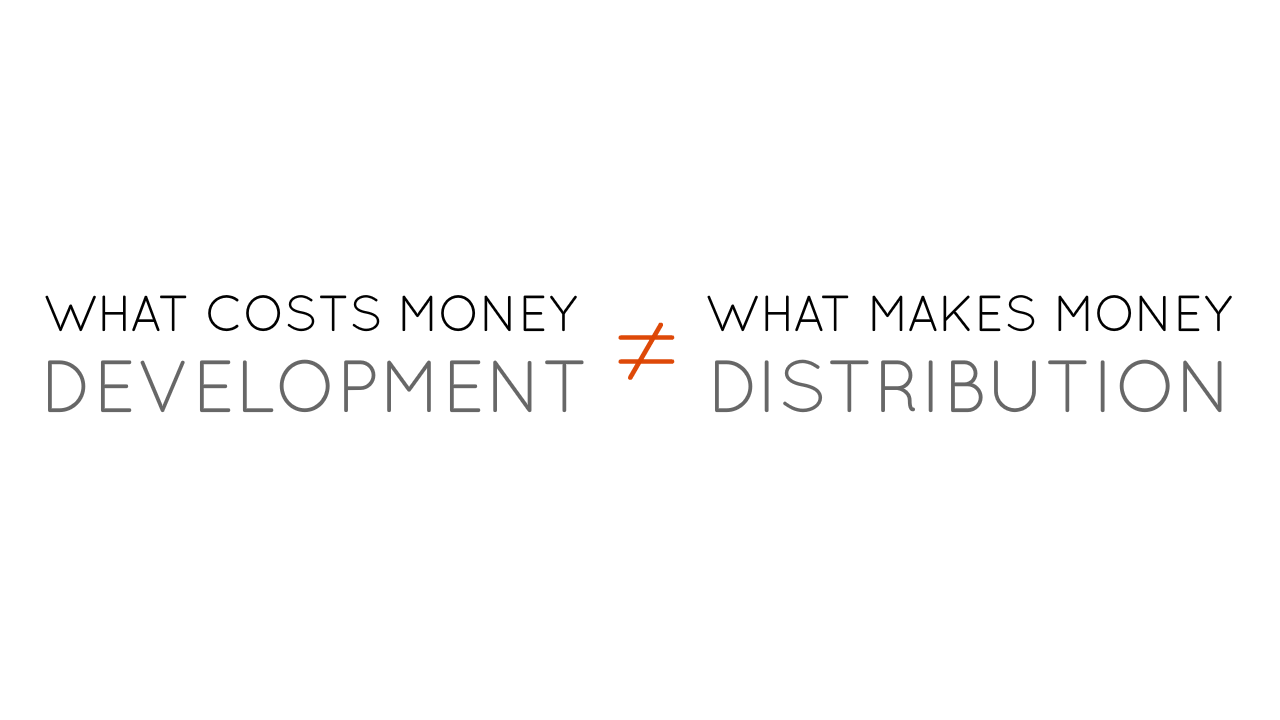 What costs money, development, is not what makes money, distribution. 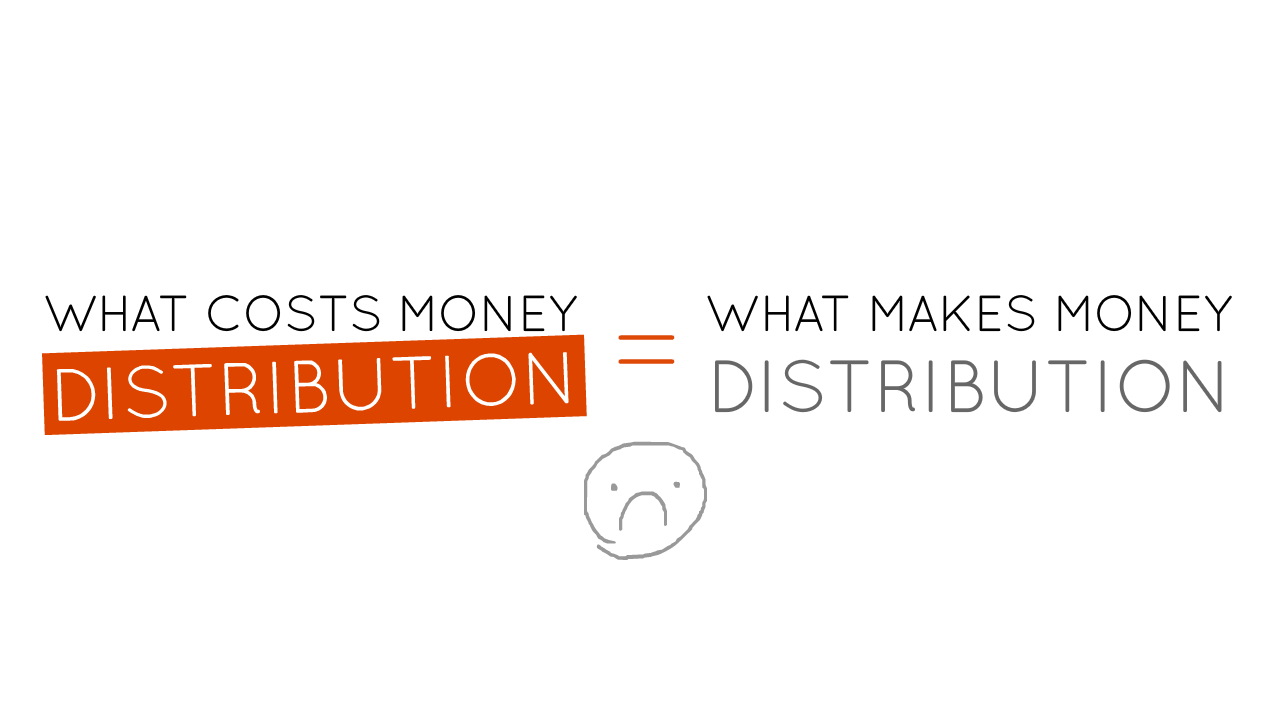 Traditionally, companies have tried to fix this inequality by making distribution costly as well. How? By making the act of copying... 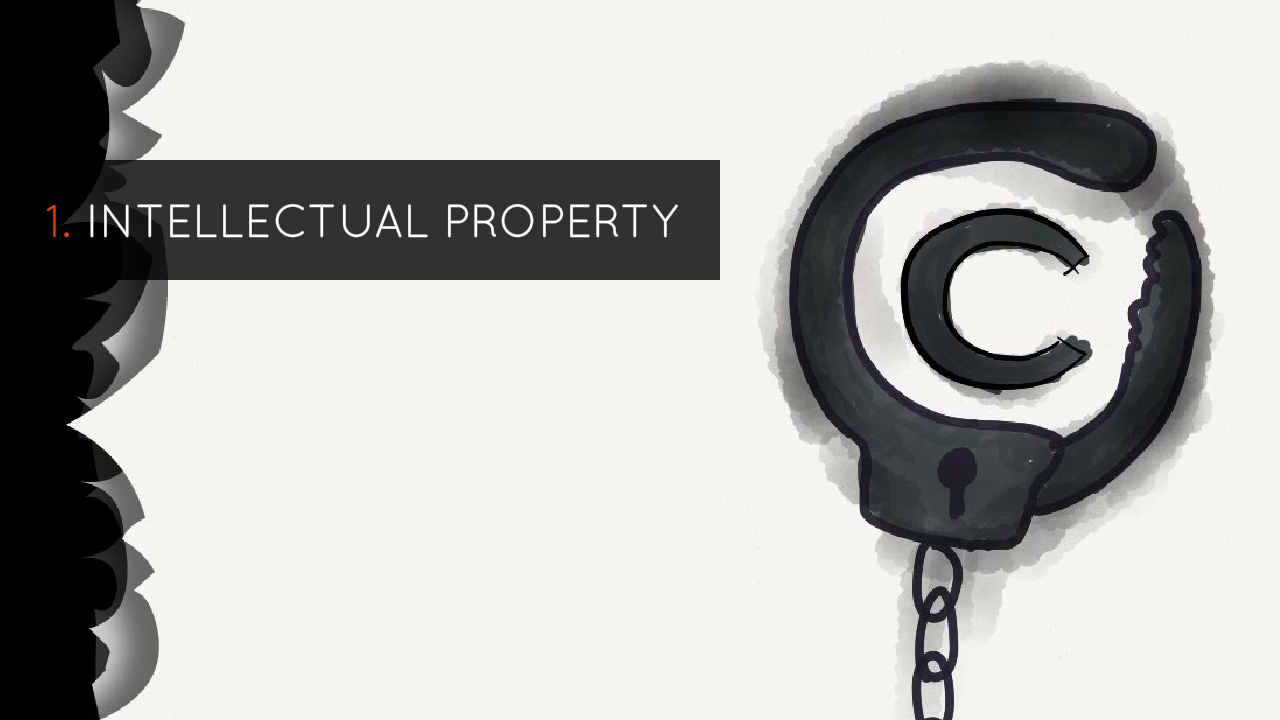 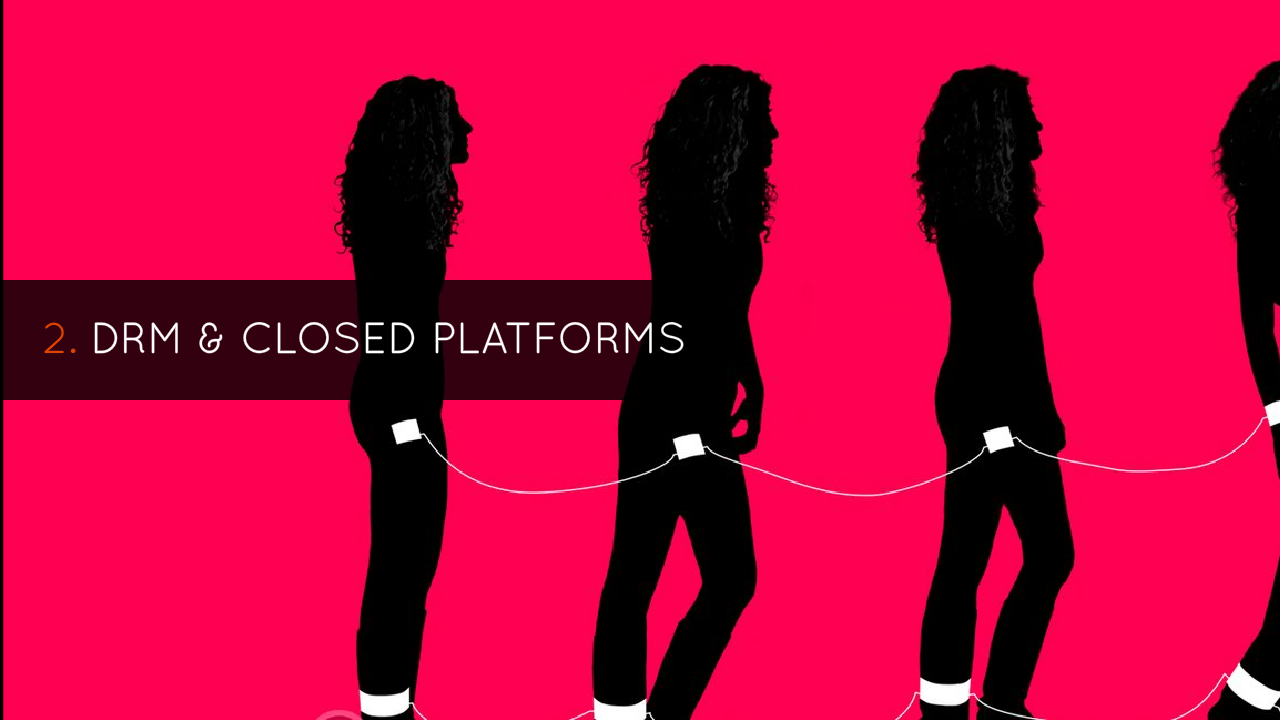 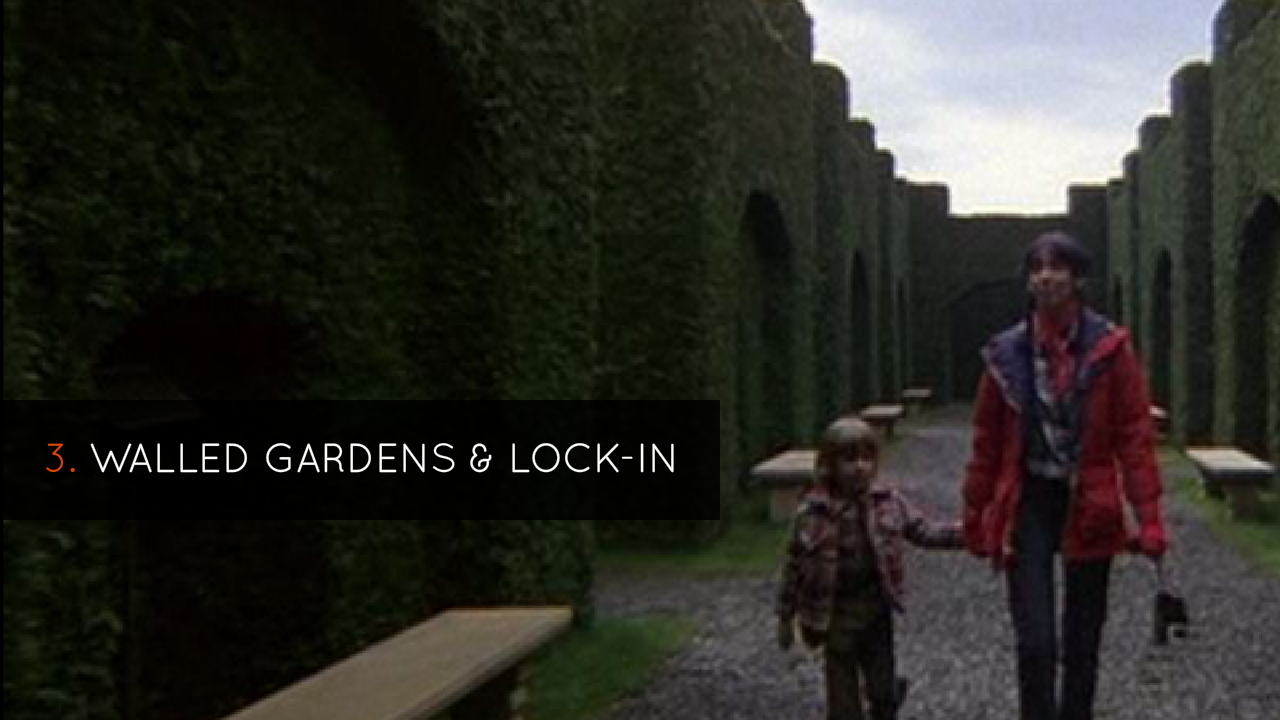 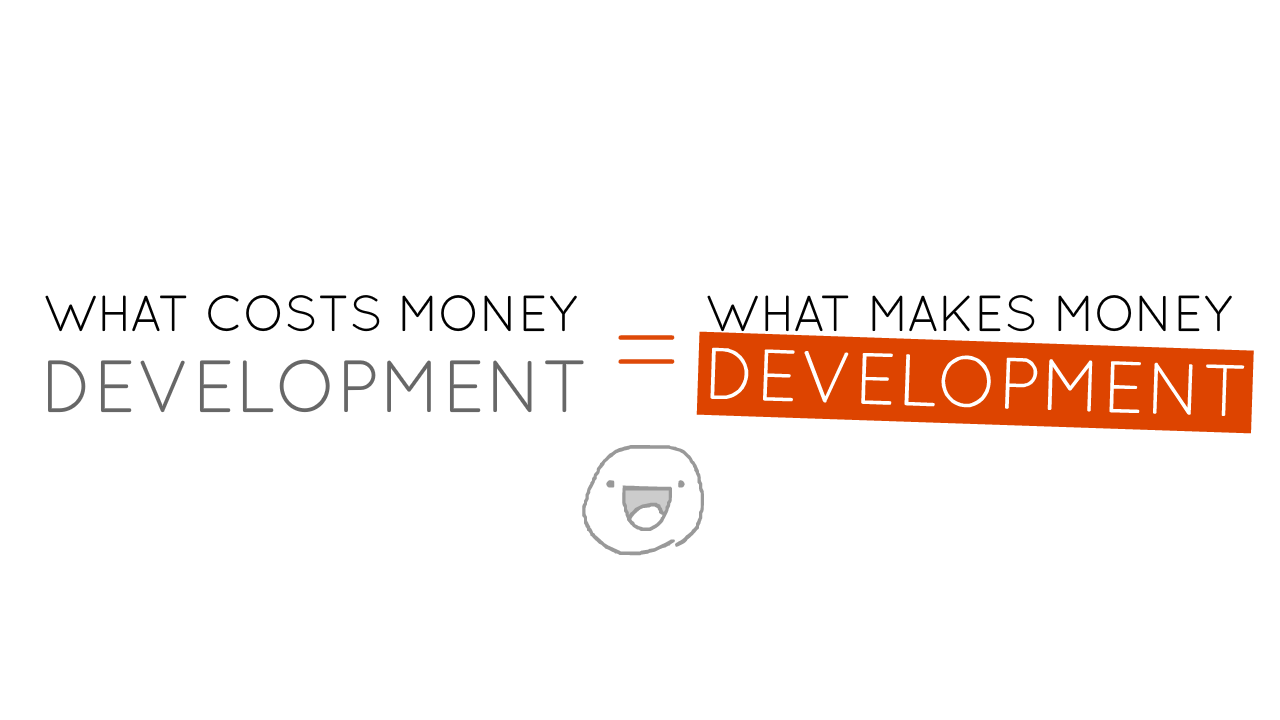 Ah... but do you see the other way we could solve this inequality? Instead of making distribution costly and charging for it, we could monetize the development of digital media! 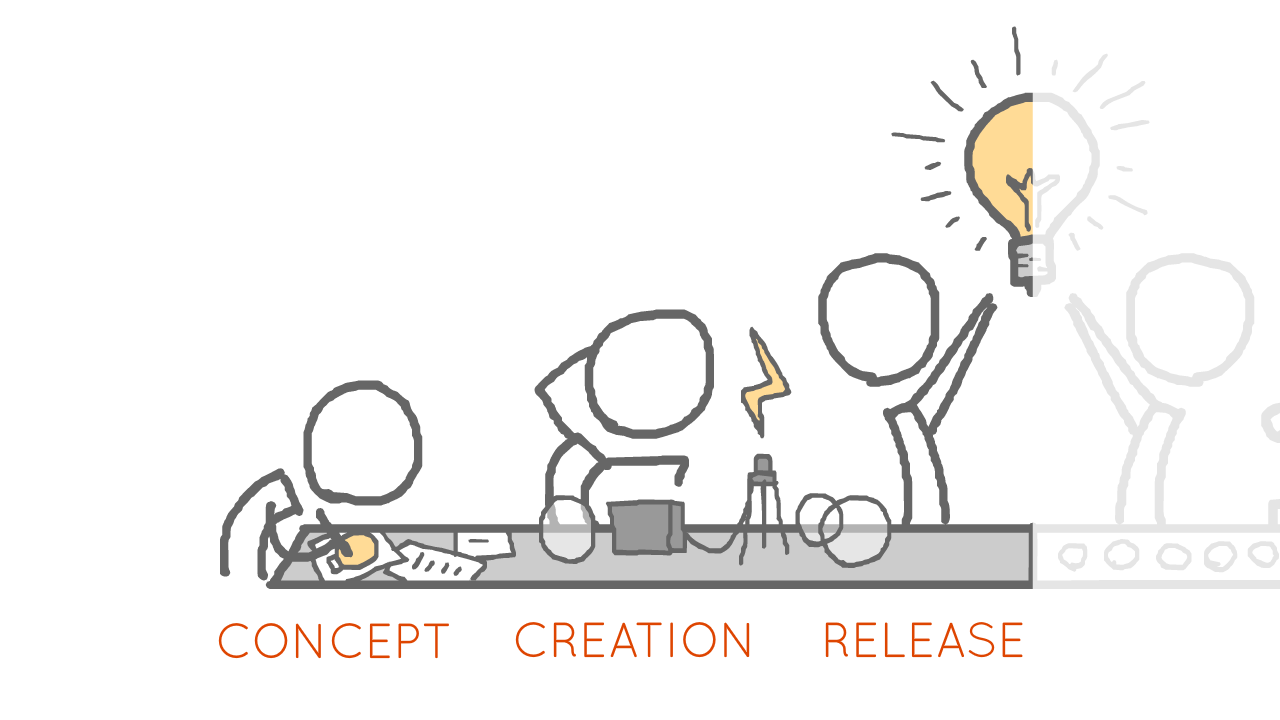 If we look closer, there's three broad stages of development: the concept phase, the creation phase, and the release. We could make money from our audience at these stages, and in fact, independent artists are already doing this. 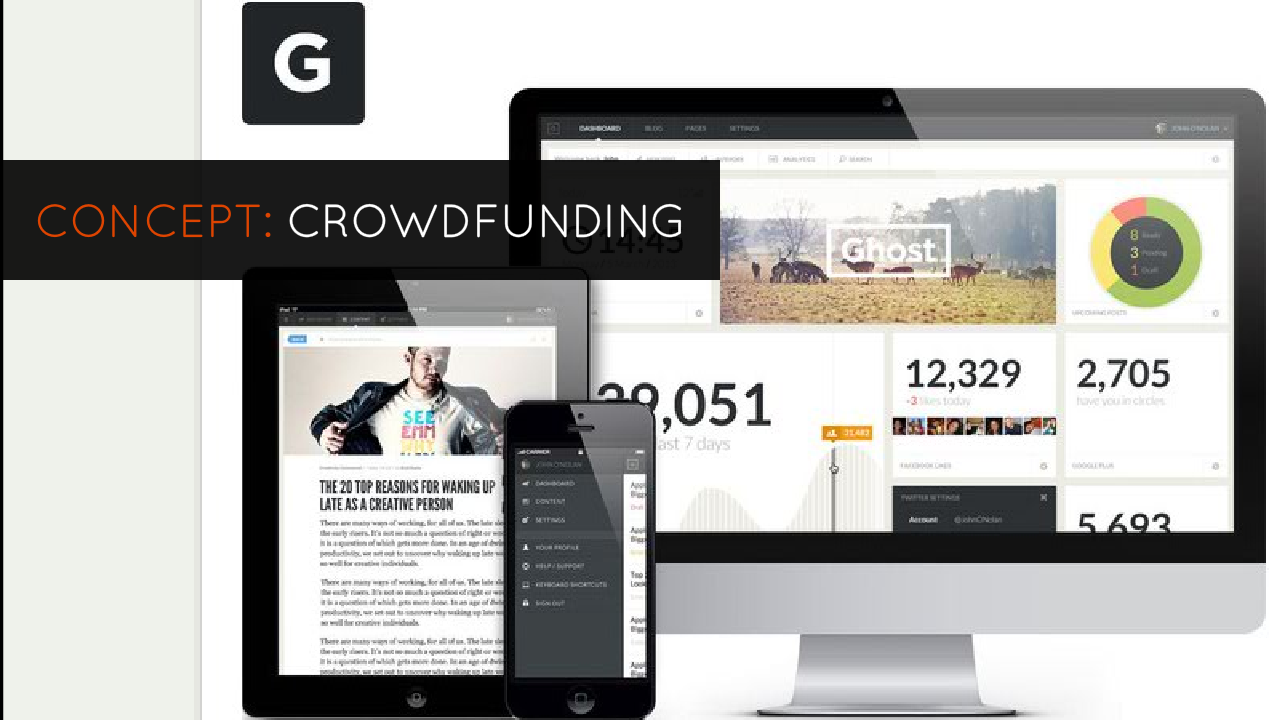 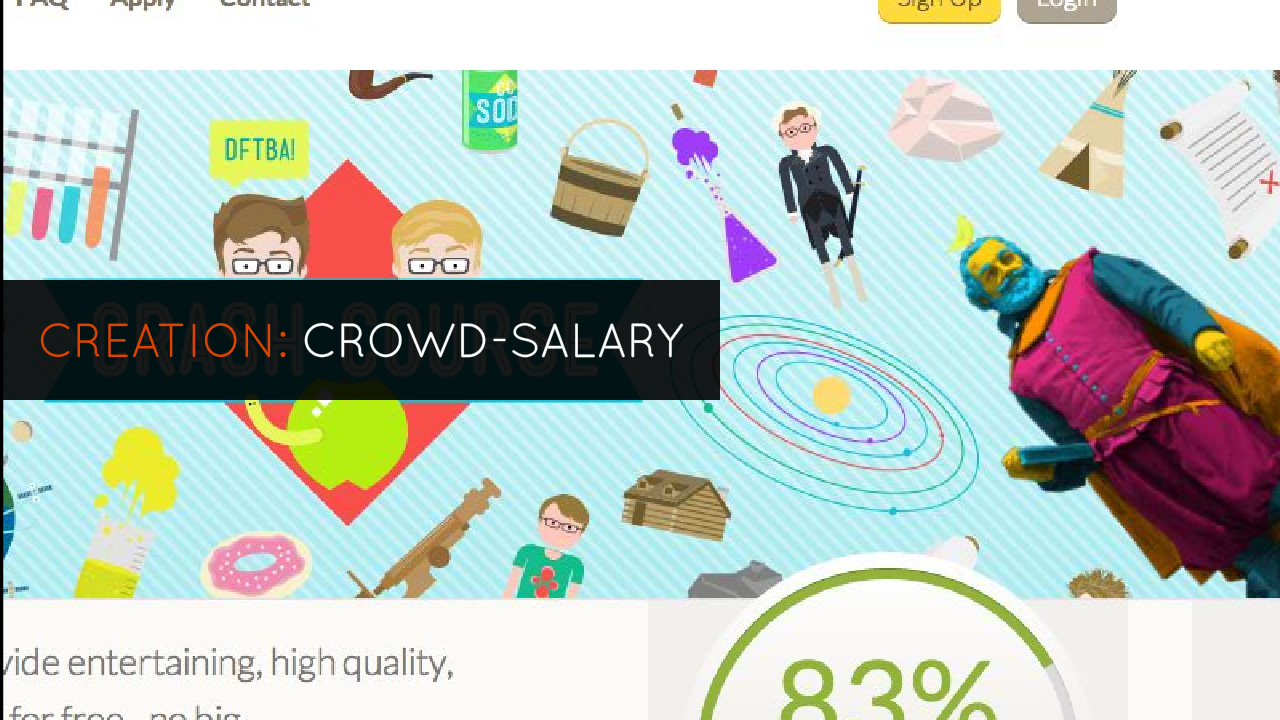 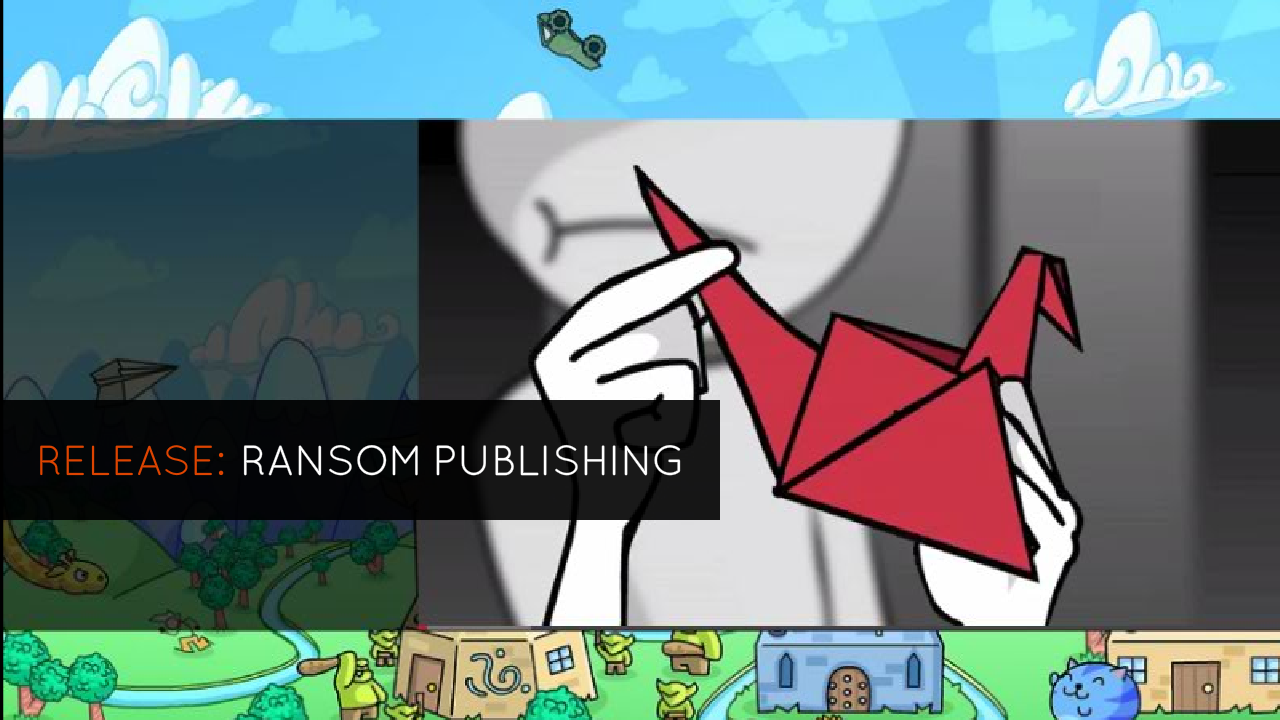 Or finally, ransom publishing for the release. (e.g. Blender, my own project The Open Bundle) 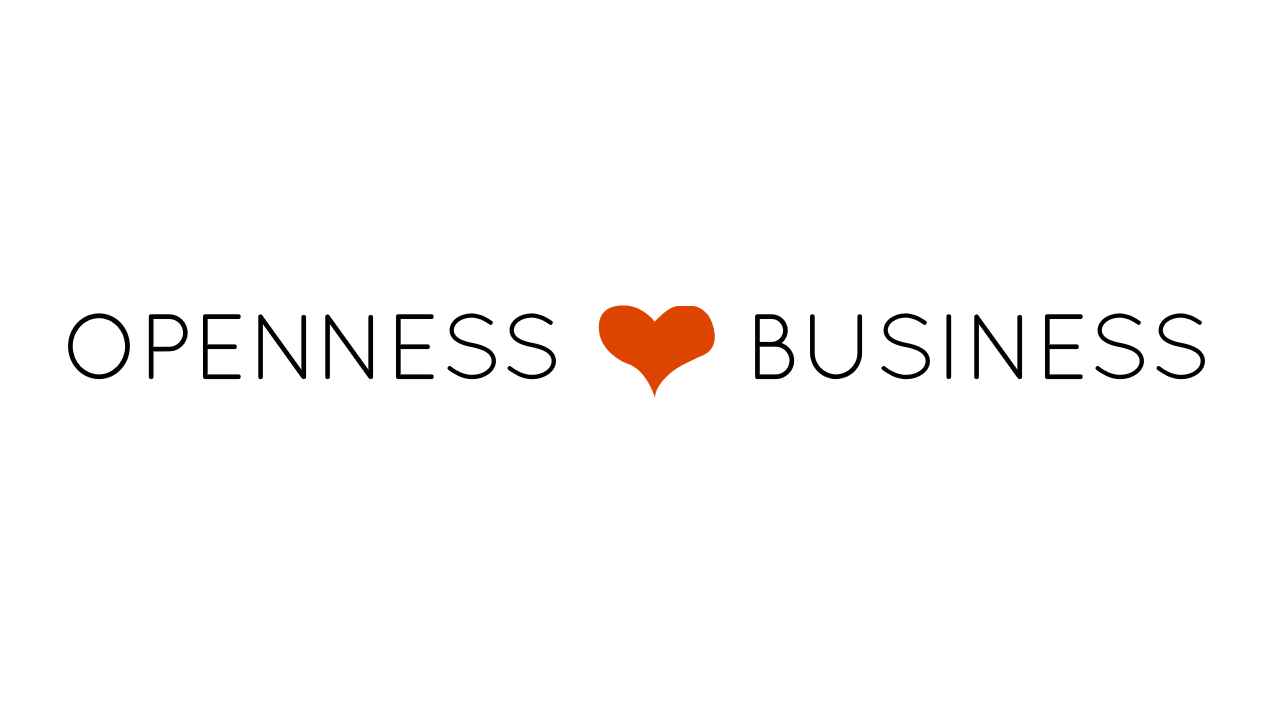 That's why I'm optimistic. One day, openness and business will finally be aligned. When our information economy no longer requires limiting the most powerful feature of information - the ability to be copied infinitely - a new renaissance will be born.