reflecting on :the game:

Holy nostalgia, Batman! I found the original concept "art" for a videogame I made eight years ago. (sidenote: (And on my birthday, too! It's my birthday today! It's a really sad & tragic date but whoo birthdayyyyy!))

I have to confess upfront, I have very mixed feelings about :the game: and the two sequels I made. On one hand, it was my first taste of success – millions of people played it and loved it, for the first time I realized that I could actually bring joy to people's lives!

On the other hand, I made it when I was 14 and oh god it's so cringe-y to look back on.

Anyway, I found some of the old concept art for :the game: that I drew when I was a wee lil' pubescent sack of hormones. Here was the very first one: 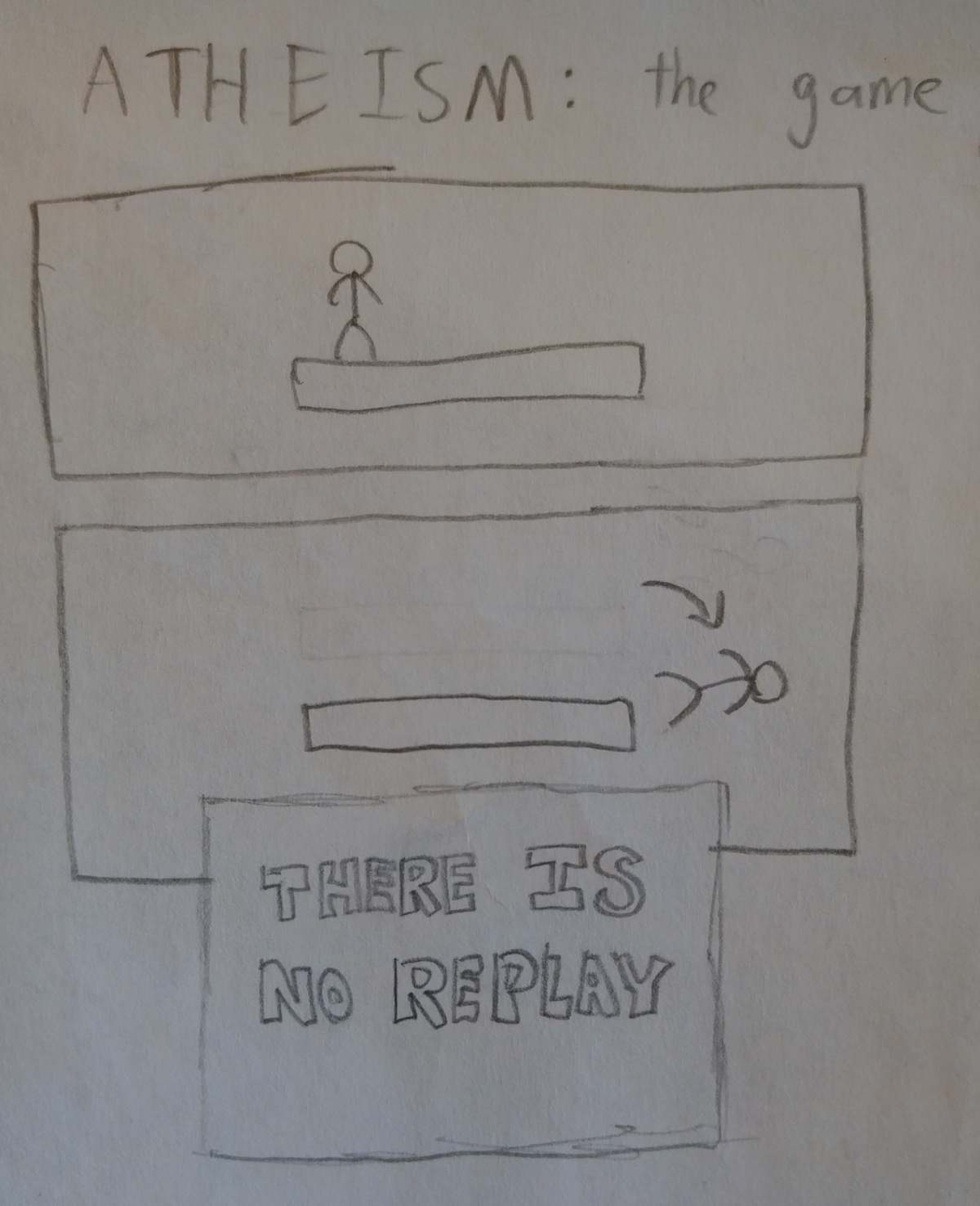 A couple things to note:

One – yeah, apparently somewhere between the paper sketch and the final game, I got too lazy to draw stickmen with arms, or even separate legs.

And two – some of you may notice that's almost identical to a joke that Ze Frank did in 2007. That's because it is. I swiped his Atheism: The Game joke, then expanded the premise to a zillion other -isms, such as: 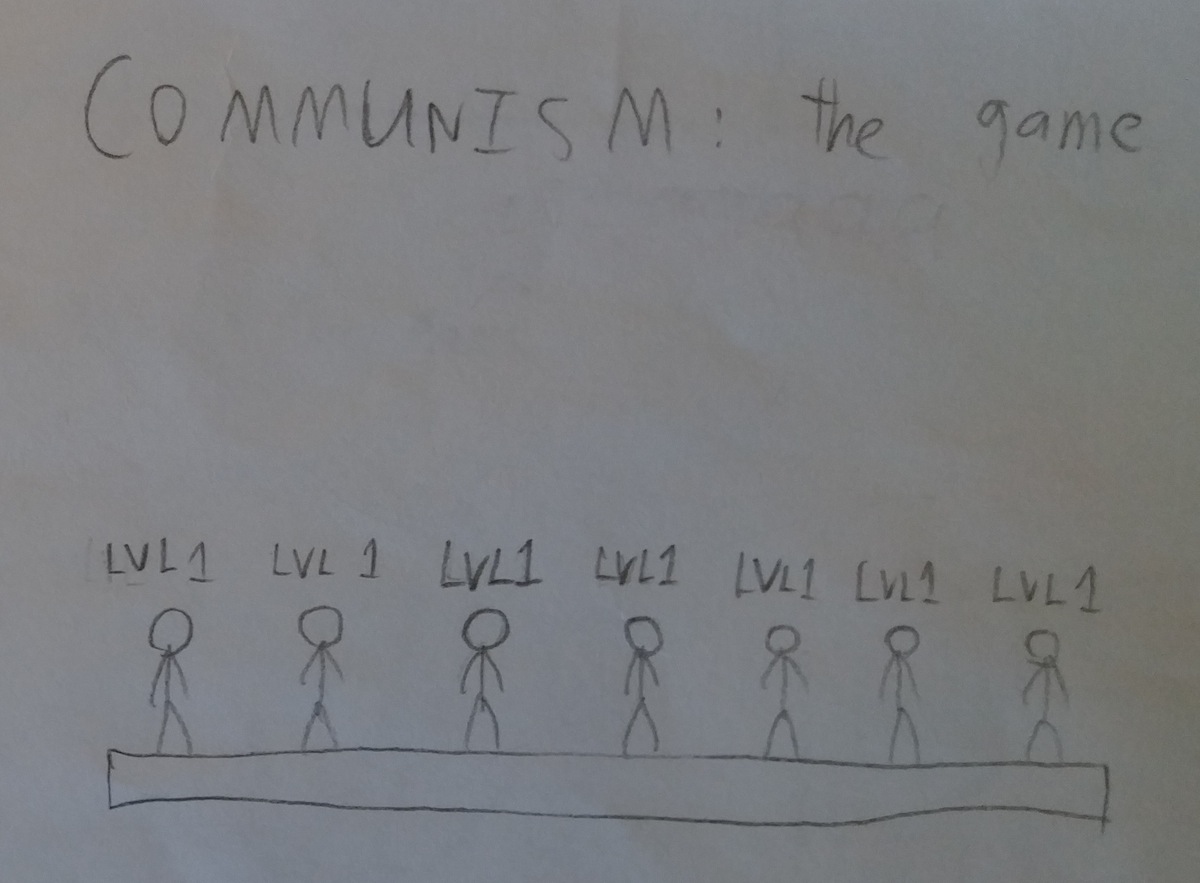 ...that, and memes. lots and lots of stupid memes. 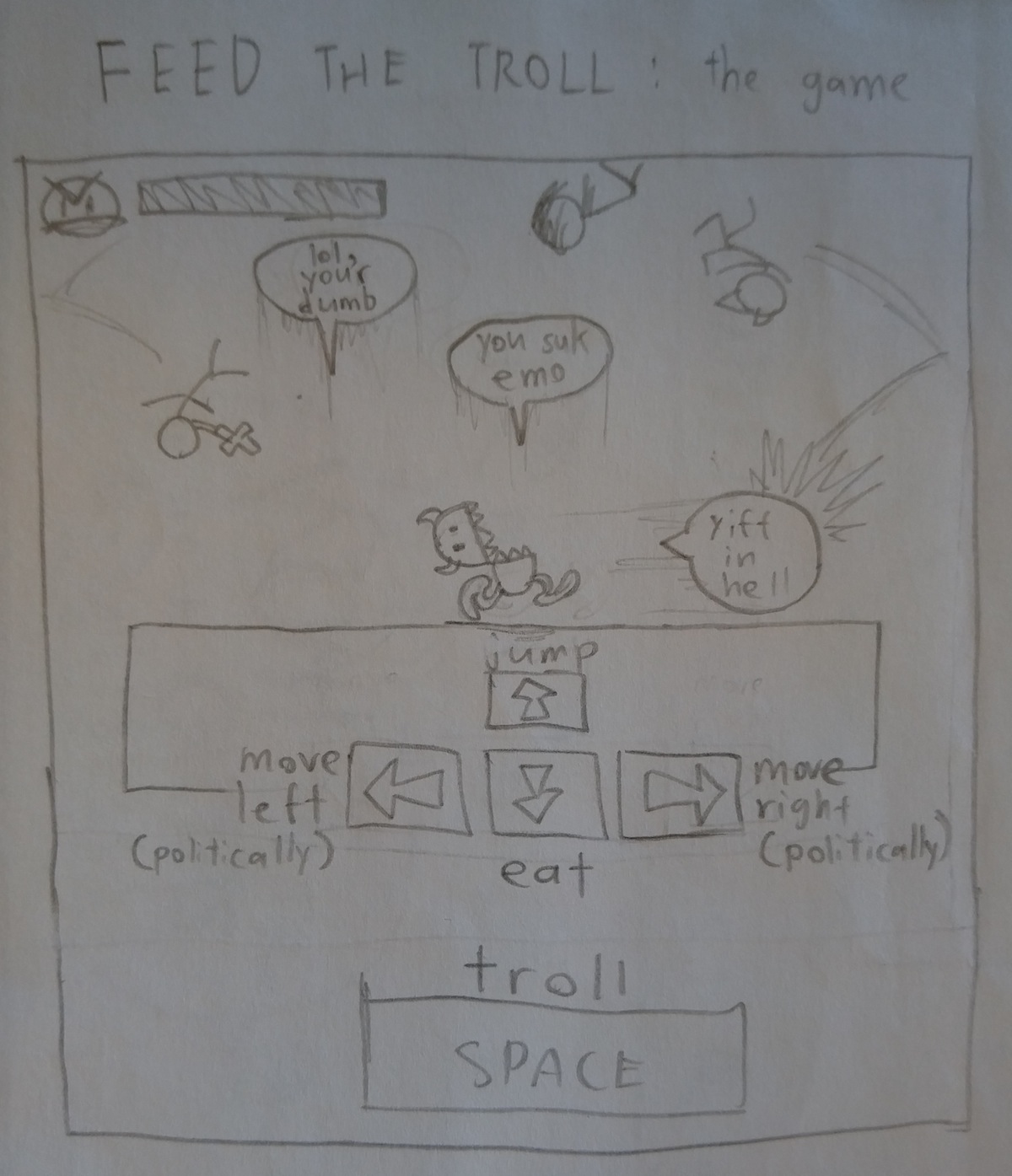 ...you can now kinda understand my mixed feelings over the meme-iness of :the game: eight years later, right? It feels like it was made by a stupid teenager, because it was. 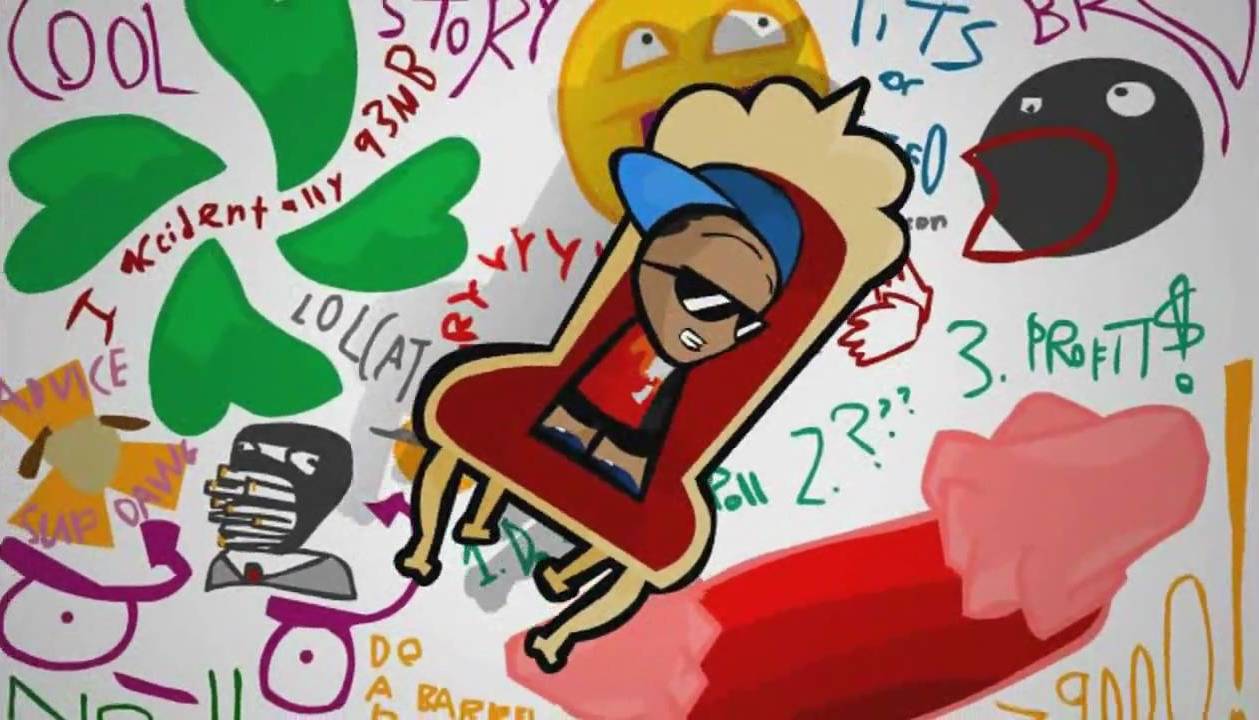 And despite none of its jokes having aged well, apparently a lot of people are still big fans of the :the game: trilogy? Every month, someone will ask me on Twitter when :The Game 4: is coming out. And I was stunned when Markiplier, who I'm a huge fan of, revealed he was a fan of me when he did a nostalgic Let's Play of :the game:. (...I still can't bring myself to watch him play it. It's too embarrassing.)

I recently surveyed a few old fans of mine, to find out what they liked about :the game:, because I can only see it as the equivalent of an awkward high school yearbook photo. Here's why they said they enjoyed :the game::

And looking back, sure! I can see the first two points. But as you can tell by my "over-use" of "scare" "quotes", I'm ambivalent when it comes to the last three. 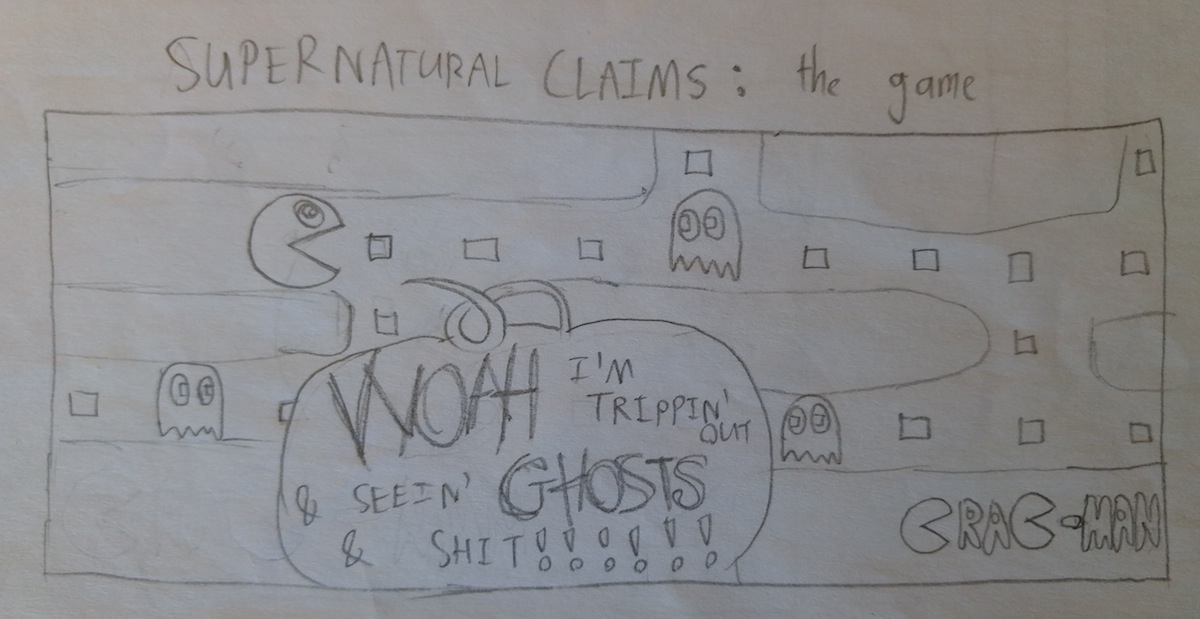 All of :the game: was pretty much either shock humor or reference humor. So, exactly what you'd expect on Newgrounds. But the point is, I can no longer stand that Scary Movie shocks-and-references brand of scare-quote-scare-unquote "humor". Even if at some point in my life I loved that kinda crap. 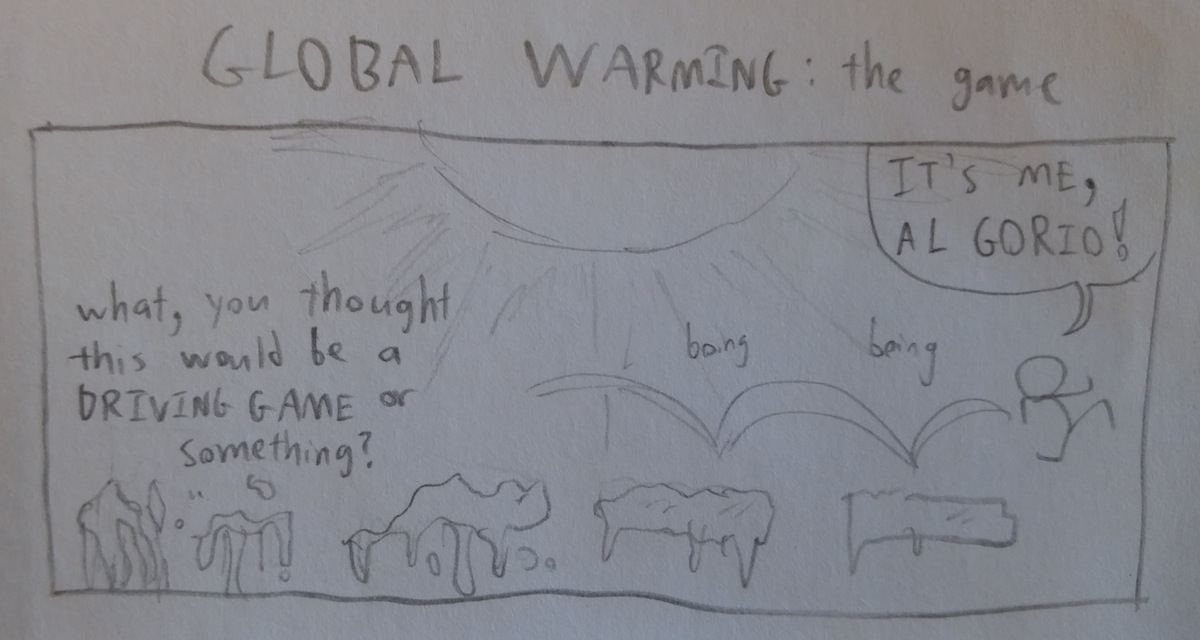 Back when I was a Teen™, I would religiously check Cagle.com for new political cartoons, and honestly, that was pretty much how I kept up-to-date on world events. At least, it let me BS my way through a five-minute political conversation, like the world's worst Turing Test.

To be fair (to myself?), there is one level from :the game: that I'm still fond of. The level was called CAPITALISM :THE GAME:, and the goal was to compete with others to run around and catch falling money. And the more money you caught, the bigger you grew. But the bigger you grew, the easier it was to catch more money. It's a feedback loop!

Granted, the whole "rich get richer" argument isn't exactly a Nobel Prize-winning discovery, but I liked how I transformed a real-world feedback loop into a silly gameplay loop. And on top of that, showing business growth as actual growth, and business competition as gameplay competition. Systems thinking!

That's the kind of stuff I still love, and am still doing.

Too bad the rest of :the game: wasn't like that. 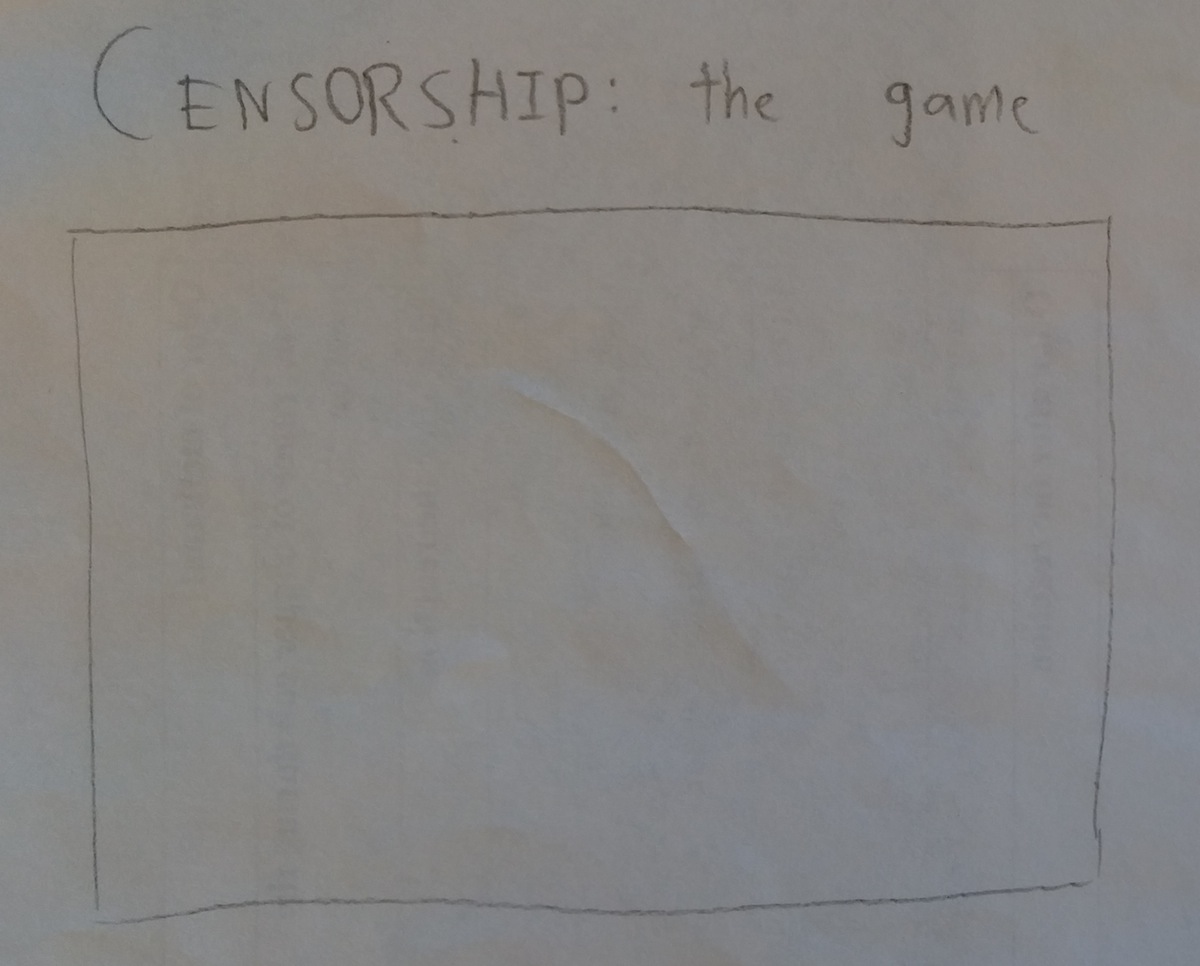 This was :the game:'s greatest strength, but eventually, its greatest weakness. Sure, the just-jump-off-a-cliff gameplay was a funny subversion the first time I did it, but making two sequels with the same shtick? I turned my subversion of a formula into a formula.

And that's why I ended the :the game: series. So I could be free to subvert my convention-subverting convention. 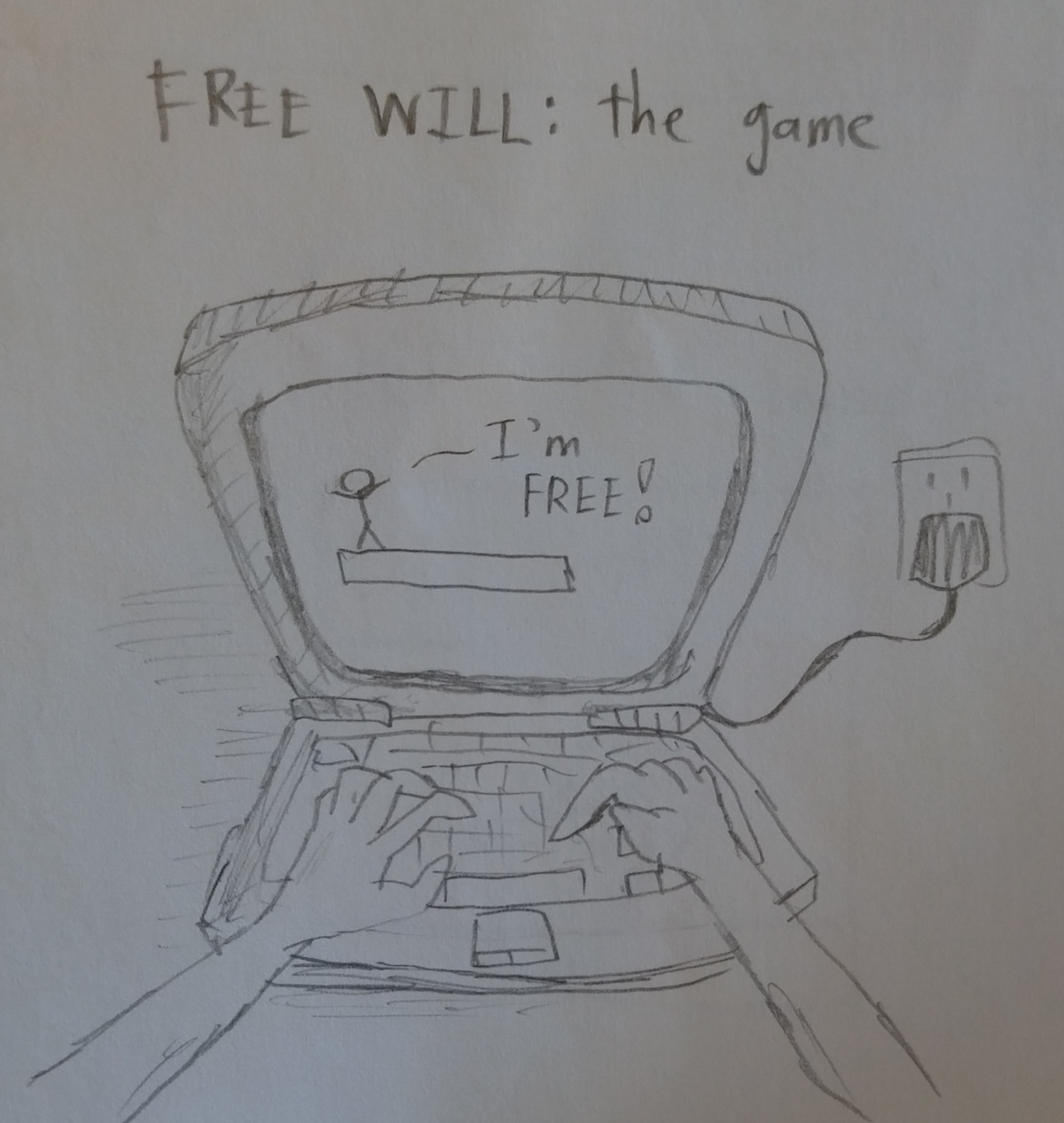 This whole post-mortem probably sounds really negative. I just wanna make clear – I don't look down upon my fans who liked :the game:. I don't regret the years I spent making that trilogy. If anything, the reason I'm able to critique my old work this harshly is because of the lessons I could only learn by doing that work.

One – that I just lost the game. God damn it.

Two – that in another 8 years, I'll look back at the work I'm doing now, and probably cringe just as hard. Sucks, but I think that's a sign of true growth!

Three – that I have an unhealthy tendency to be harsh with myself. Not just with my projects, but personal life, too. “You fucking idiot. Why'd you drop out of college, Nicky? You tore your family apart when you came out as bi. How the fuck did you slice your thumb open in a Safeway? You betrayed your best friend's trust, twice. Why didn't you leave immediately when you found out your landlord was a convicted child molester?

These aren't even mistakes that you can tell others as cautionary tales, because nobody would make the mistakes you did. You. Stupid. Bitch.”

...is what I would say to myself, if I was still as much of a nervous wreck as I was before I took up Cognitive Behavioral Therapy. It took me a really, really long time to internalize that I'm worth something – and you know what? Maybe the smiles and laughs that :the game: brought to peeps was my first step towards realizing that. 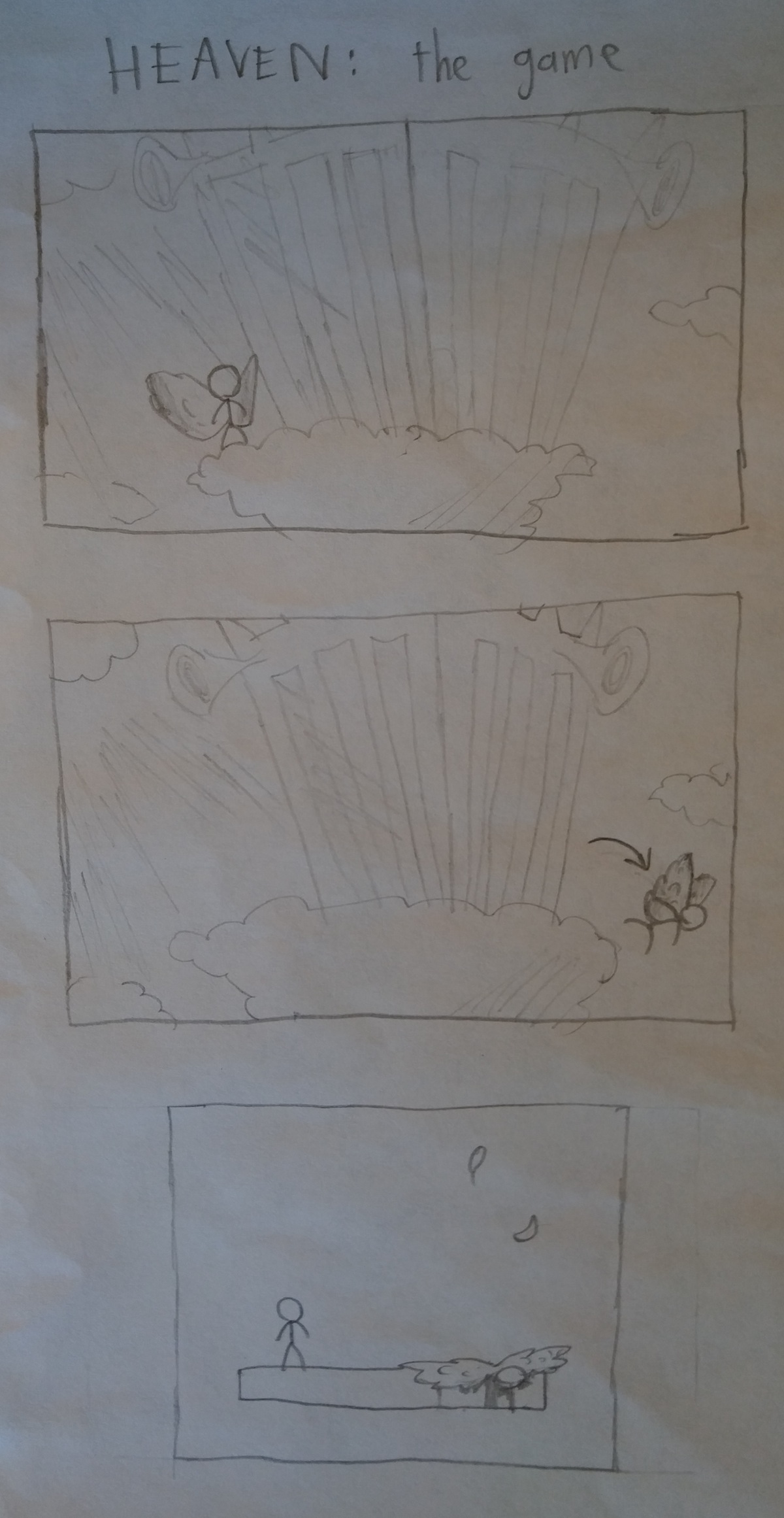